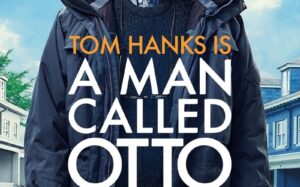 A nervous retiree strikes up an unlikely friendship with his rowdy new neighbors. A remake of the 2015 Swedish film.
The plot revolves around a widowed man who lives in loneliness and bitterness. But his life will take an unexpected turn when a couple with two daughters arrives in the neighborhood, who will make him see life differently as an emotional relationship is born between them. This film is an adaptation of Fredrick Backman’s book and a remake of the Swedish film by Hannes Holm, which is also based on the author’s novel. The actor who will play the main character is Tom Hanks.