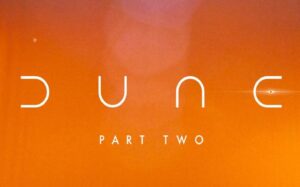 In Dune: Part Two Paul Atreides joins forces with Chani and the Fremen to exact revenge on the conspirators who destroyed his family. Forced to choose between love and the fate of the known universe, Paul struggles to avoid a terrible future that only he can sense.