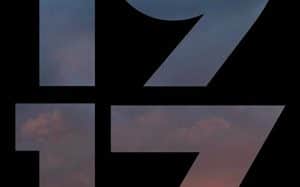 During World War I two young English soldiers receive an impossible mission. They must deliver a message to enemy territory that could save 1600 human lives.

A war movie made by Sam Mendes that wants to compete in the way of filming with Nolan’s Dunkirk, but fails and sinks even more through the trenches, the mud, the water and not least among the ruins. Colin Firth, Mark Strong and Benedict Cumberbatch, in the order of their appearance, are just a tiny bit of color in this improbable run where we finally find out that the movie is made even after real events.