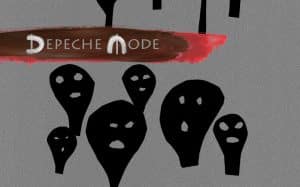 Depeche Mode: Spirits in the Forest

On July 25, 2018, after delighting over 3 million fans in over 130 shows, Depeche Mode concluded its Global Spirit Tour with one last special performance at the famous Waldbühne in Berlin (“Forest Stage”). Spirits in the Forest not only captures that live show, but also focuses on the stories of six special fans from the crowd that night.

The film directed by Depeche Mode’s long-time artistic collaborator, director and photographer Anton Corbijn, tells the stories of these six Depeche Mode mega-fans, as they travel to Berlin from all over the world to see the final show of the tour.