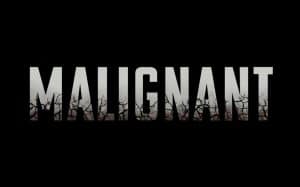 The story centers on Alan Gates, a man suffering from end-stage cancer. At least that’s what he thinks. However, it turns out that his tumor is, in fact, an alien parasite that endows him with extraordinary powers. Equipped with new powers and the revelation of imminent danger, Alan must withstand an evil army that controls society, while fighting against his own inability to know and understand his past.