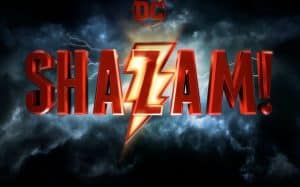 There is a superhero in each of us, just a little bit of magic to make it come out. For Billy Batson (played by Asher Angel) it’s enough to shout Shazam! This 14-year-old orphan has the chance to turn into Shazam adult superhero (Zachary Levi) with the help of an old magician. Despite its impressive physical appearance, Shazam still has the heart of a child and makes with his adult version what any teenager would do with superpowers – he’s having fun! “” Can he fly? Can he see through objects? Can he emit the electric projectiles through his hands? Can he get rid of the boring tests at school? Shazam is determined to test the limits of his powers with the reckless joy of a child. But he must learn to master these powers, for he will have to deal with the forces of Evil, controlled by Dr. Thaddeus Sivana (Mark Strong).