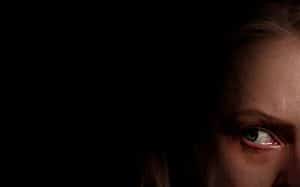 Cecilia Kass (Elisabeth Moss) lives an abusive relationship with a rich and very intelligent scientist. He manages to get rid of it with the help of a friend (Aldis Hodge), his sister (Harriet Dyer) and his teenage daughter (Storm Reid). A few days later, Cecilia discovers that her former partner committed suicide and transferred all of her assets on her behalf. After several suspicious coincidences endanger the lives of those close, she is forced to prove that she has not lost her mind and is being followed by someone whom no one can see.