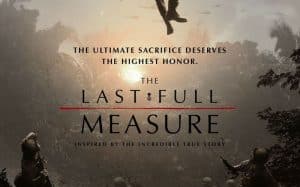 The Pentagon’s young investigator, Scott Huffman, is in permanent conflict with the Washington political apparatus. Although without much confidence in a positive solution, he allies with Abilene Operation veterans to persuade Congress to award the posthumous Medal of Honor to a brave Air Force doctor, William Pitsenbarger, who has been seen saving the lives of over 60 of marine prisoners trapped in an ambush from one of the bloodiest battles of the Vietnam War. As the enemy gained more ground, William continued to save lives even after the last helicopter took off, even if that meant paying with his own life.