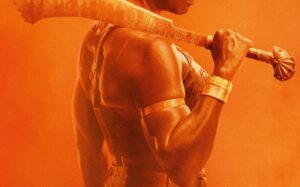 We are in the Kingdom of Dahomey, present-day Benin, at the end of the 18th century.
Nanisca, the most outstanding general of the Amazons, must face the French invasion and the surrounding tribes who try to destroy his honor and enslave his people. This woman will lead her army, including her daughter Nawi, in a battle to prevent the destruction of everything they love. In the 19th century, the Amazons of Dahomey led a fierce struggle against the French settlers under the orders of General Nanisca and his daughter Nawi.