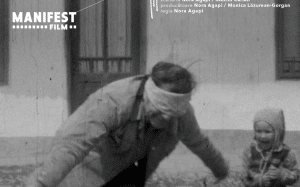 Ioan Matei Agapi is a charismatic documentary producer from Iasi, 80 years old. It has a collection of 16 mm films that document almost 50 years of Romanian history. His younger daughter, Nora, decides to make a film about her father’s rich archive and, in the unconventional atmosphere of John’s apartment, where he has been renting for 40 years, the father and daughter begin to talk about the artistic past. and politician of John. But the day comes when the authorities inform the old man that he must move or he will be evicted and the documentary changes its direction.